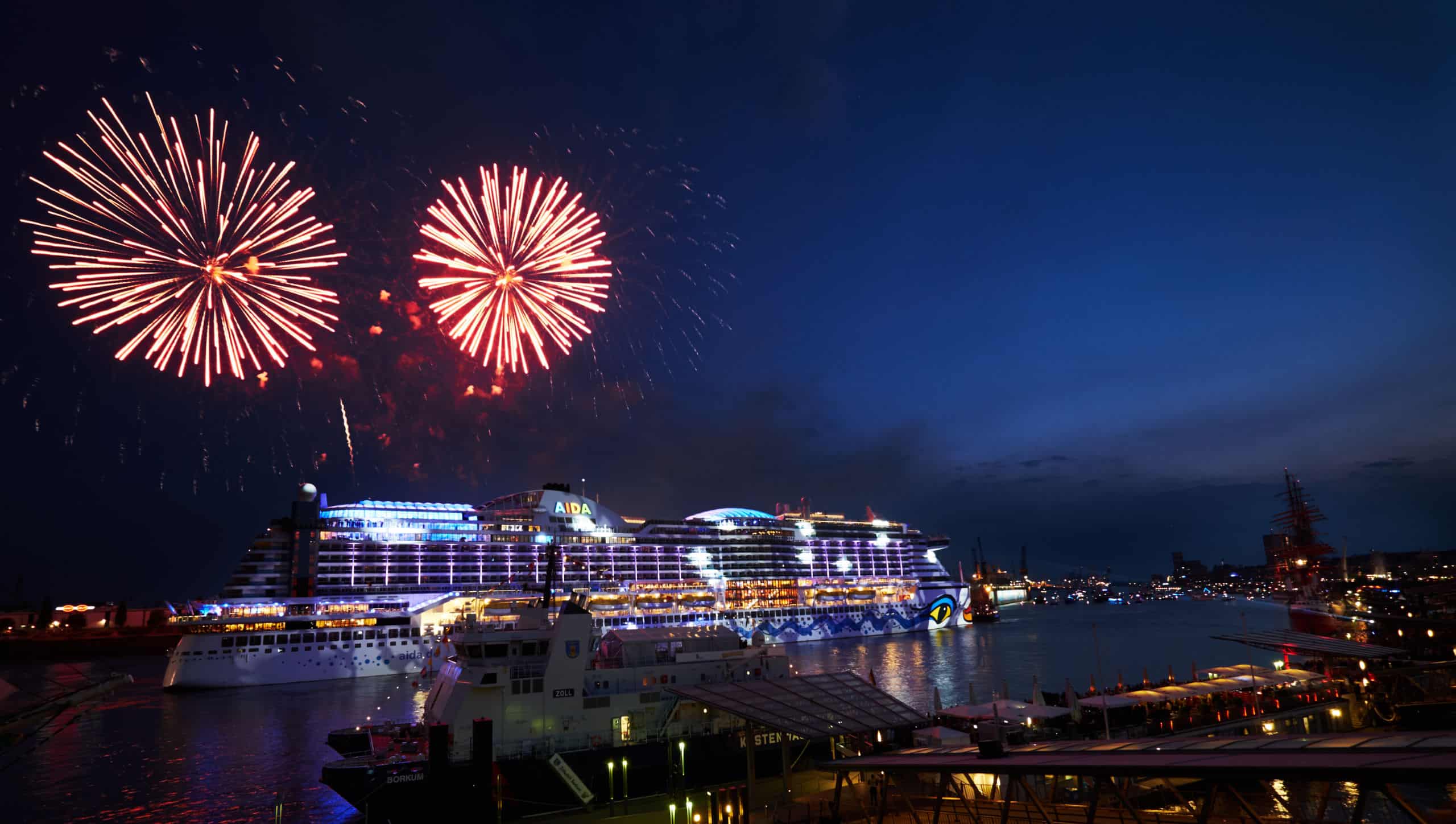 Hafengeburtstag Hamburg is the biggest port festival in the world. Since 1977, the festival has taken place every year in May. The festival includes carnival rides, culinary delights and cultural exhibitions. Usually lasting three days in and around the harbour, the festival is opened and closed with large parades. These parades are accompanied by the arrival and departure of ships playing national anthems or the Hamburg anthem. This impressive and rousing festival is visited by an average of one million people and three-hundred ships each year. In addition to the parades and the dragon boat race on the Elbe, highlights include musical events at various locations in Hamburg.

As part of the research project S²UCRE, consortium partners from Fraunhofer IOSB, Munich University of Applied Sciences, Team HF and accu:rate visited Hamburg during the festival. The organizers already have a modern and comprehensive security concept, but are always interested in innovative technologies to improve safety. S²UCRE, funded by the Federal Ministry of Education and Research in the Civil Security Research Program, looks to provide such improvements. The aim of the Franco-German research project is to develop new rescue and security technologies for major events in complex, distributed and convoluted environments. 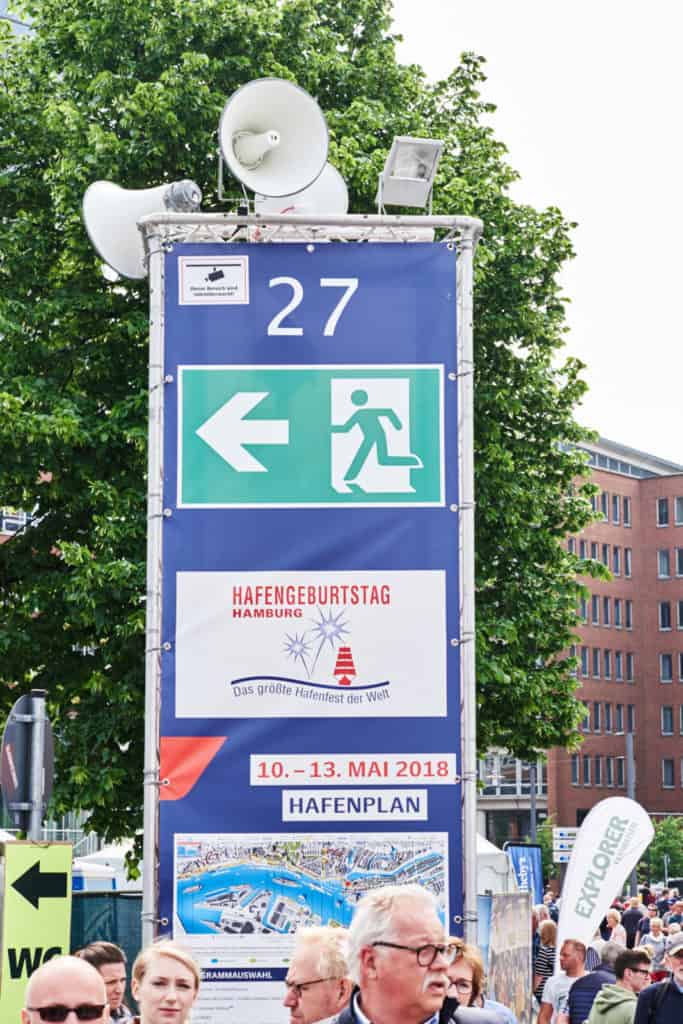 S²UCRE cooperates with rescue and emergency services as well as end users from the security sector. The project considers legally compliant monitoring and analysis of pedestrians and crowd simulation to develop new safety tools for security and safety personnel. Hafengeburtstag Hamburg is the project’s first test run. As associated partners from Hamburg, the City of Hamburg, the Hamburg Fire Brigade and the Hamburg Water Police are involved in the research project, too. For other test events, S²UCRE receives further support from “Die Förderer” e.V., Polizei Baden-Württemberg, and Polizeipräsidium Stuttgart.

Various camera technologies were used to investigate video-based capture and analysis of crowds. In addition, extensive visitor surveys and observations were conducted to gain a better understanding of the behavior and navigation of different groups of visitors. 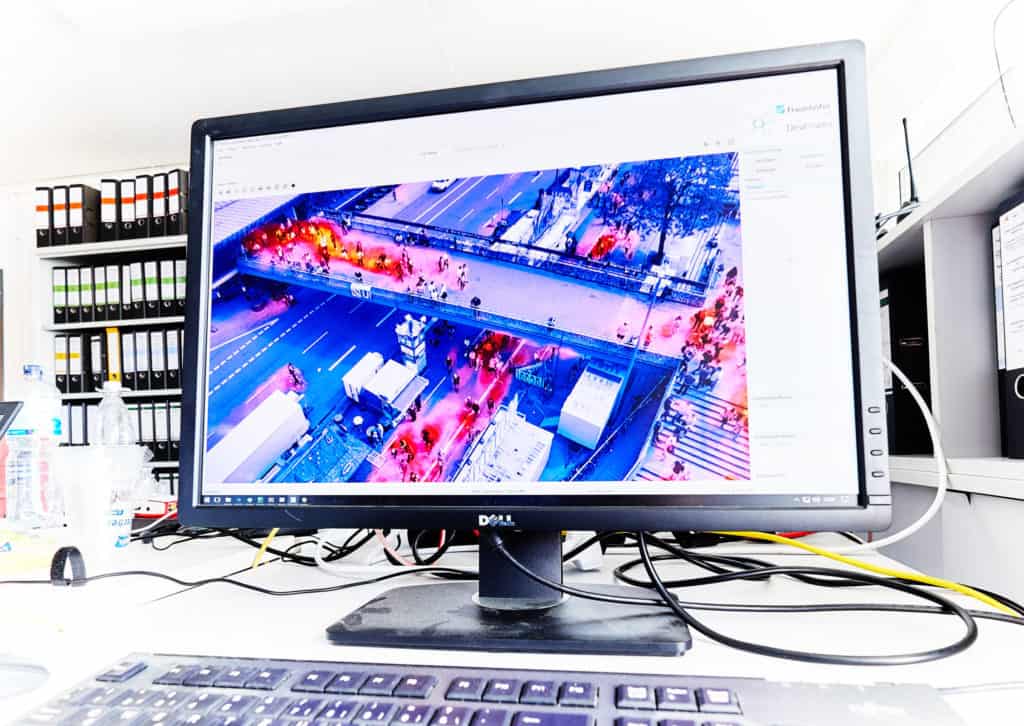 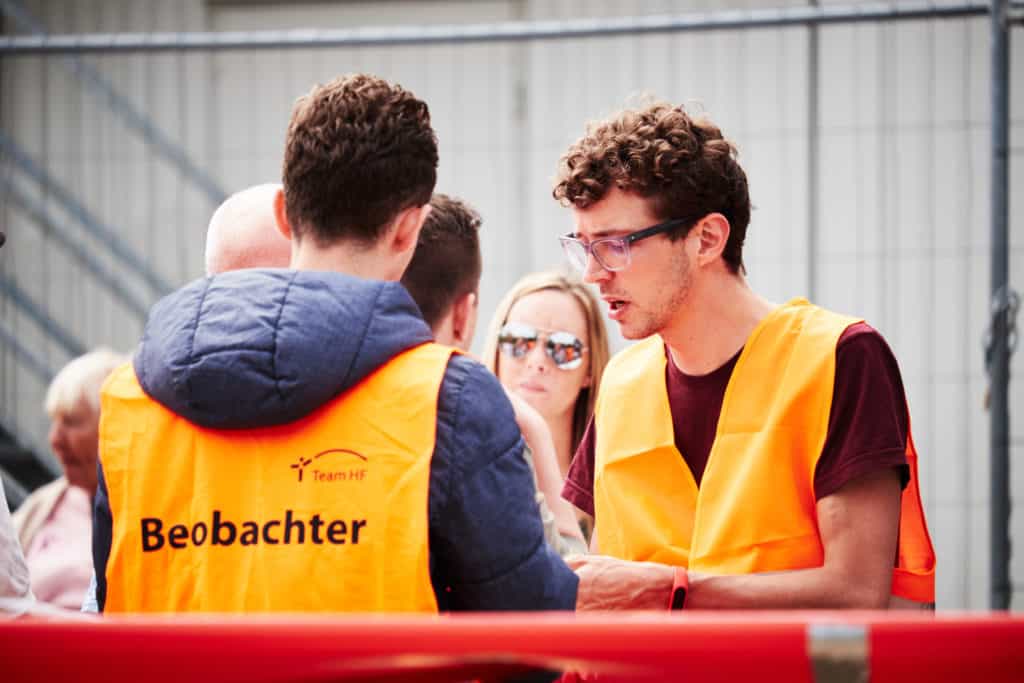 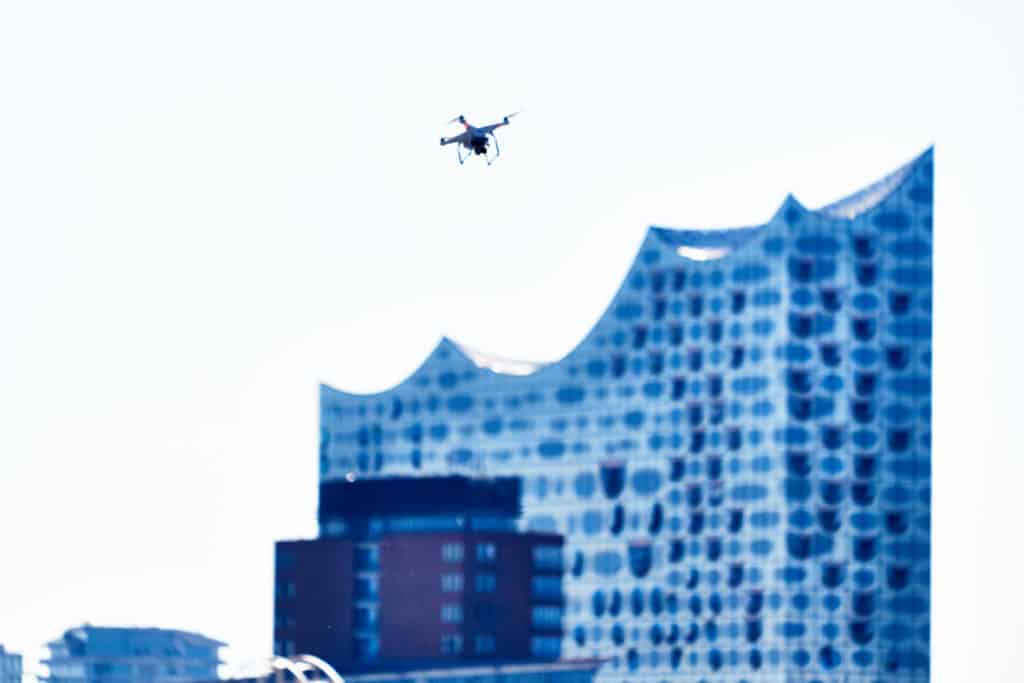