S²UCRE – Safety and security in urban environments: crowd monitoring, prediction and decision support
When the dynamics of large crowds become unpredictable and out of control, catastrophe can strike. Unfortunately, examples of such events are all too familiar: the 2010 Love Parade in Duisburg; the Hillsborough Stadium disaster in 1989; the 2014 catastrophe in Mecca. Such events shine a light on some of the weaknesses in crowd management and event preparation.

In order to address these gaps, accu:rate has joined the S²UCRE research project funded by the German Federal Ministry of Education and Research. The aim of the Franco-German project is to investigate new security technologies at large events with high densities of people in complex environments. Legally compliant crowd monitoring, data analysis and simulation engines will be considered in the context of crowd management. In close cooperation with rescue and emergency teams as well as end-users, example technologies will be implemented at major events.

accu:rate’s focus is on how camera evaluations can be used to produce short-term forecasts of crowd densities that are reliable for the end-users. We will focus on the comparison of these short-term predictions with real input data.

S²UCRE seeks to increase public safety at large events. Therefore, we work in collaboration with major event organisers to test and apply the latest research. Hafengeburtstag Hamburg represented by the associated partner, the City of Hamburg, Hamburg Fire Brigade and Hamburg Water Protection Police is one such event.

The project consortium at the Kick-off 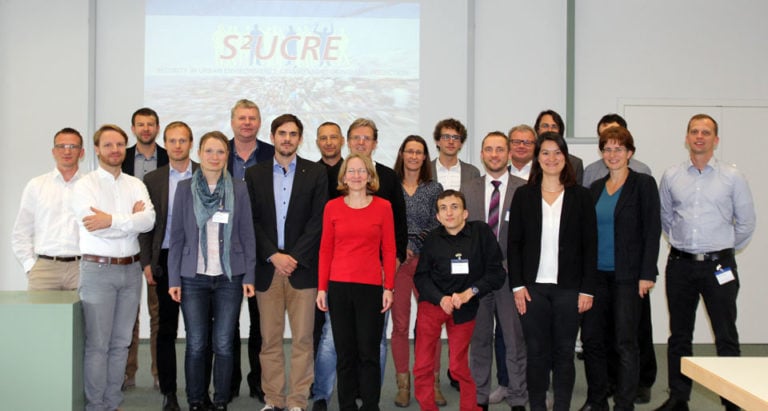 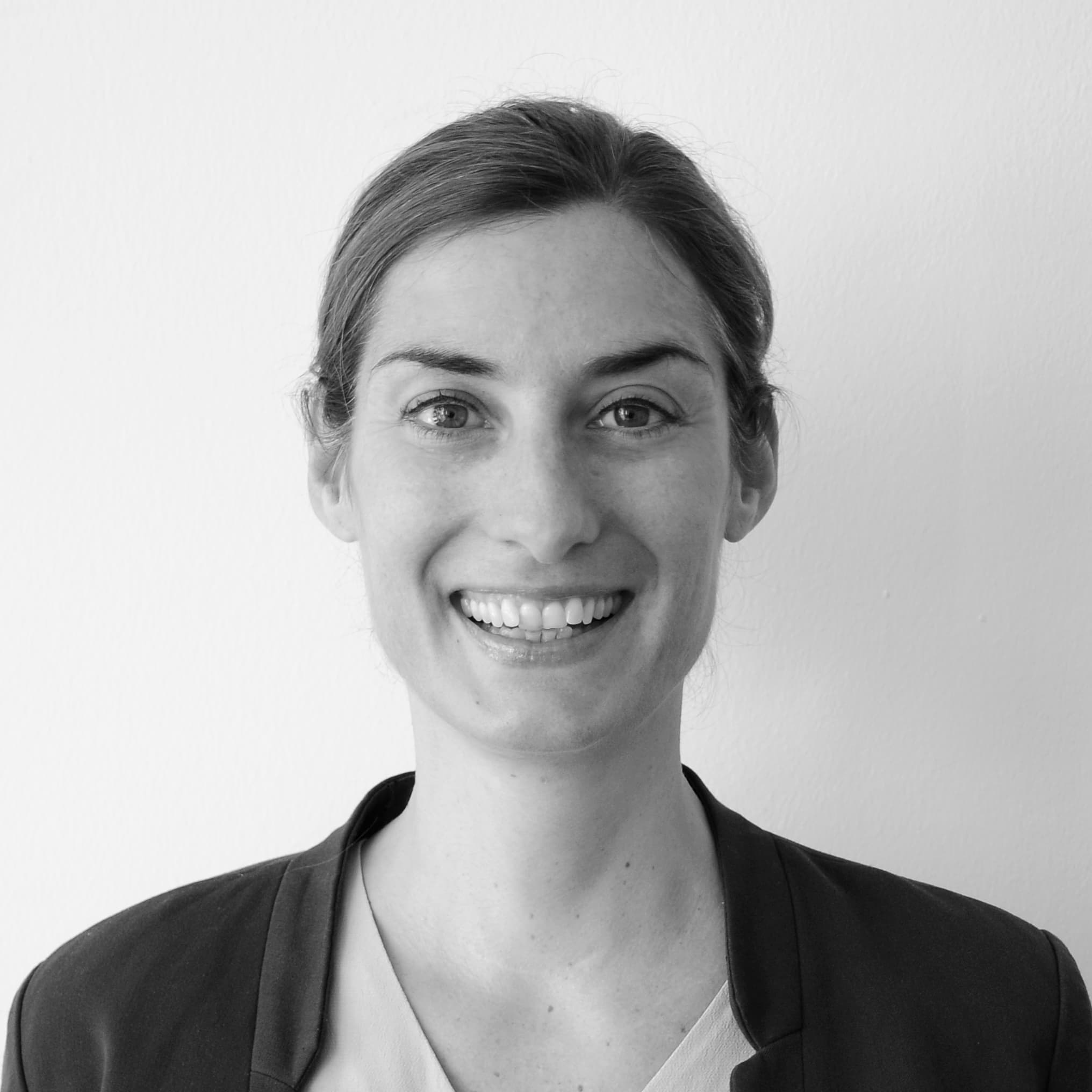