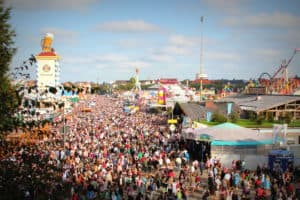 The Munich Oktoberfest is the largest and most famous folk festival in the world – with a special kind of beer, fancy funfair rides and a huge number of visitors of over 6 million people per year. In the two weeks of the so-called "Wiesn" in addition to local guests, hundreds of thousands of tourists from all over the world come to the Bavarian capital.

The festival was initiated in honor of the wedding of Ludwig of Bavaria and Princess Therese of Saxe-Hildburghausen, which was celebrated in 1810 with a large horse race.

„With the help of the simulation, we were able to significantly optimize our evacuation concept and have gained valuable insights.“ (Andre Listing, Projekt- und Veranstaltungsleiter Oktoberfest + Oide Wiesn, Landeshauptstadt München)

The analysis provided revealing insights about evacuation times and bottlenecks on the site. The organizer was able to use this knowledge about critical points in order to optimize the safety and evacuation concept as well as to prepare the security personnel on site in the best possible way and to sensitize them to potential bottlenecks. 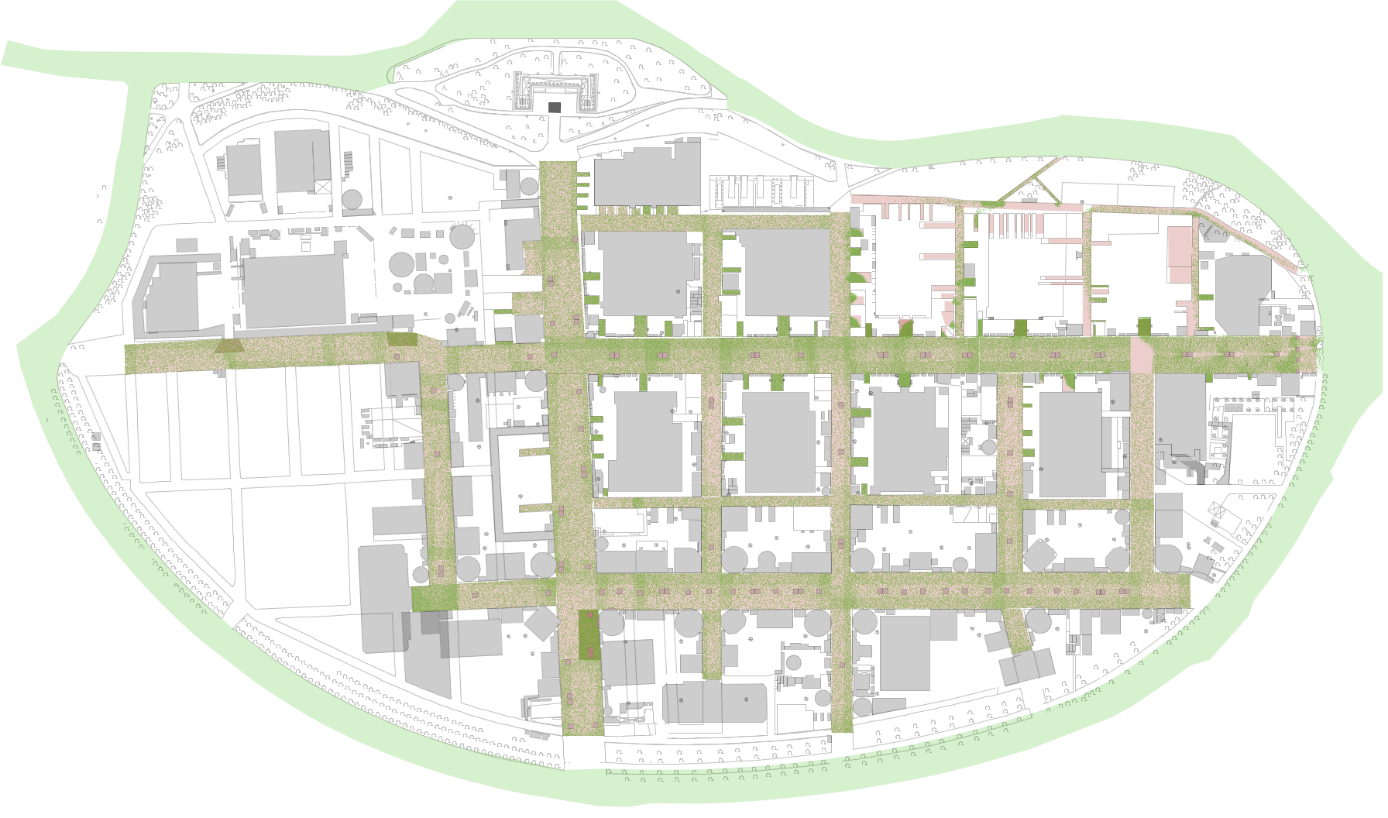