The din-Dietmar Nocker Sicherheitstechnik GmbH and Co. KG has more than 30-year experience in emergency and security lighting. When they moved into a new and innovative building in Aspern in Vienna, it was clear to the managing director, Christoph Nocker, that security was paramount for the company and its employees. Needless to say, the building is equipped with emergency signage and lighting. The escape signs can be controlled as required, and the staff can be quickly redirected if the escape routes are blocked.

The simulation showed, that the evacuation was twice as long with a static emergency lighting. 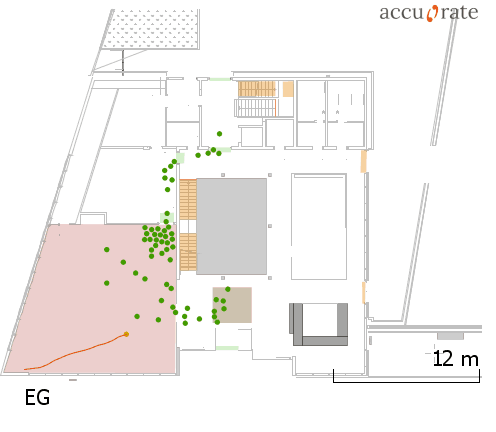 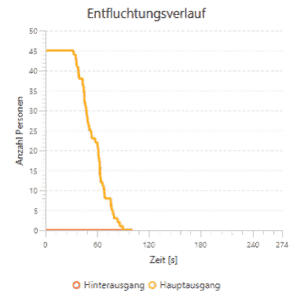 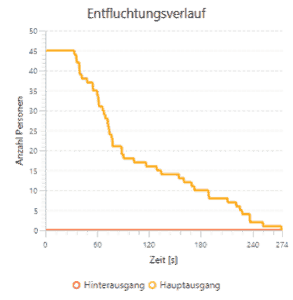